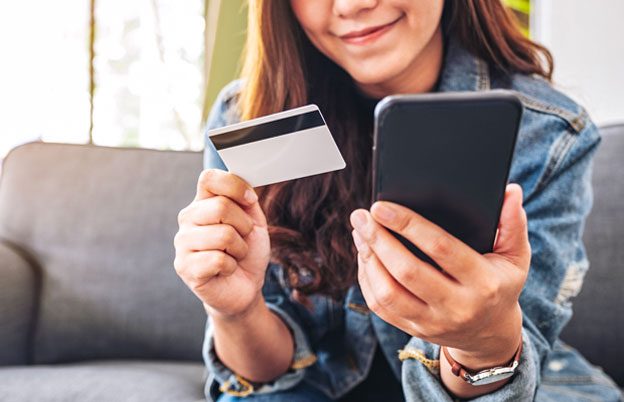 Scams, what to watch out for and how to stay safe 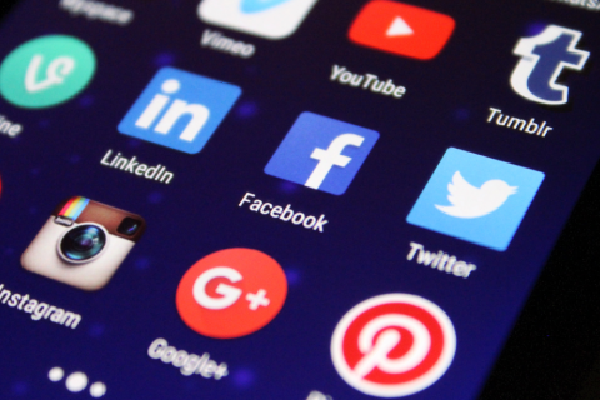 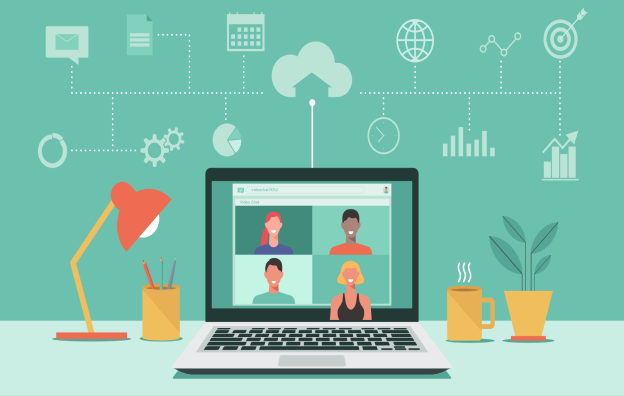 Get a Free Quote for your new Web Project!
get quote ›
Sign up to our Newsletter
Get industry tips, updates and inspiration. See Terms Close Terms
You can unsubscribe at any time by clicking the unsubscribe link in any email you receive from us, or by contacting us at info@dmacmedia.ie . Your email will not be passed onto any third parties. We use MailChimp to store your data and send out the emails. By submitting you acknowledge that the information you provide will be transferred to MailChimp for processing in accordance with their Privacy Policy and Terms