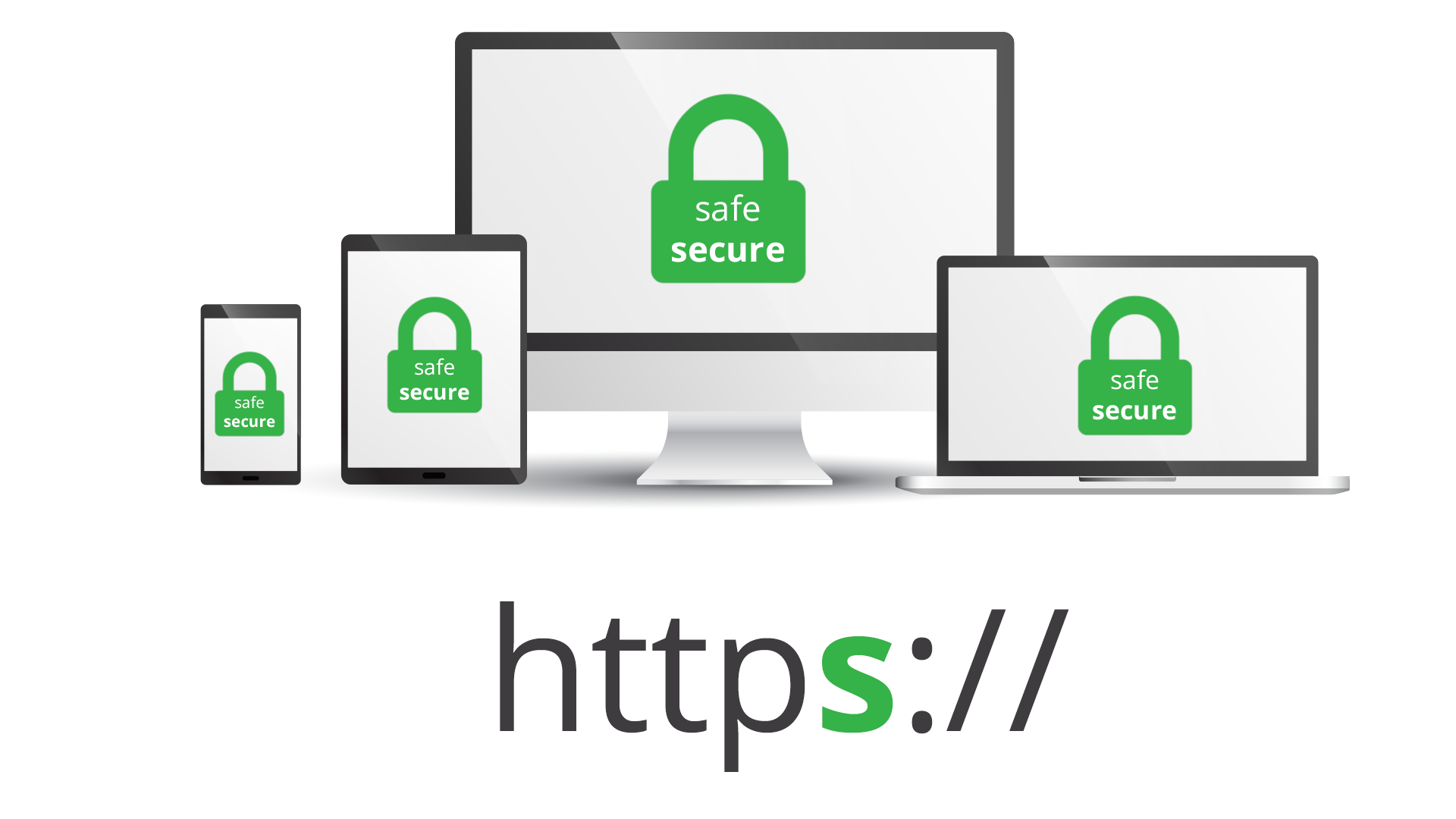 Why do I need a SSL certificate?

Typically, information sent between a browser and a web server is sent as plain text, which can leave you vulnerable to hackers. SSL certificates utilise a public and a private key, which work together to establish an encrypted connection.

Get an SSL Certificate Today!

"Back in 2014, Google tried to persuade webmasters to make the switch to HTTPS and made the secure protocol a stronger ranking signal as motivation. Google flat-out said they would start giving preference to sites with an SSL.  Since that time, encrypted sites have earned a boost in rankings over their unsecured counterparts." 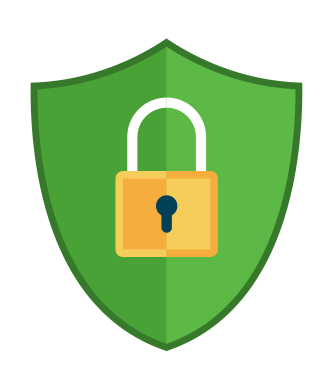 Benefits of an SSL Cert.